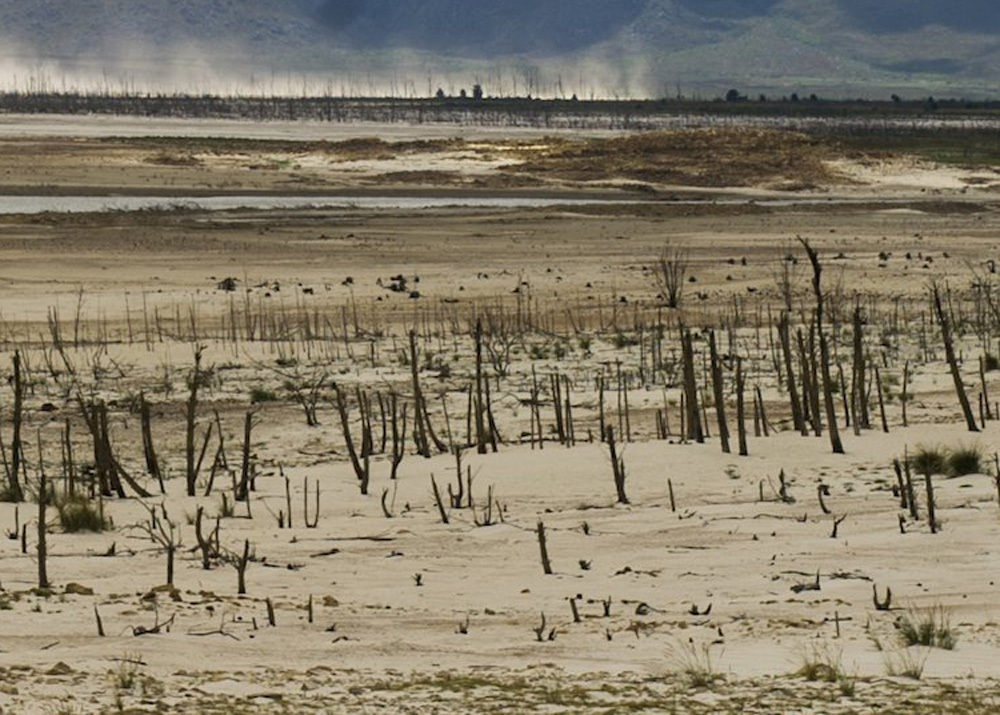 Cape Town, South Africa is staring at a disaster happening slow-motion. "Day Zero", as it is being called, is the day that tap water will be turned off at the source for most of the city's 4,000,000 residents. 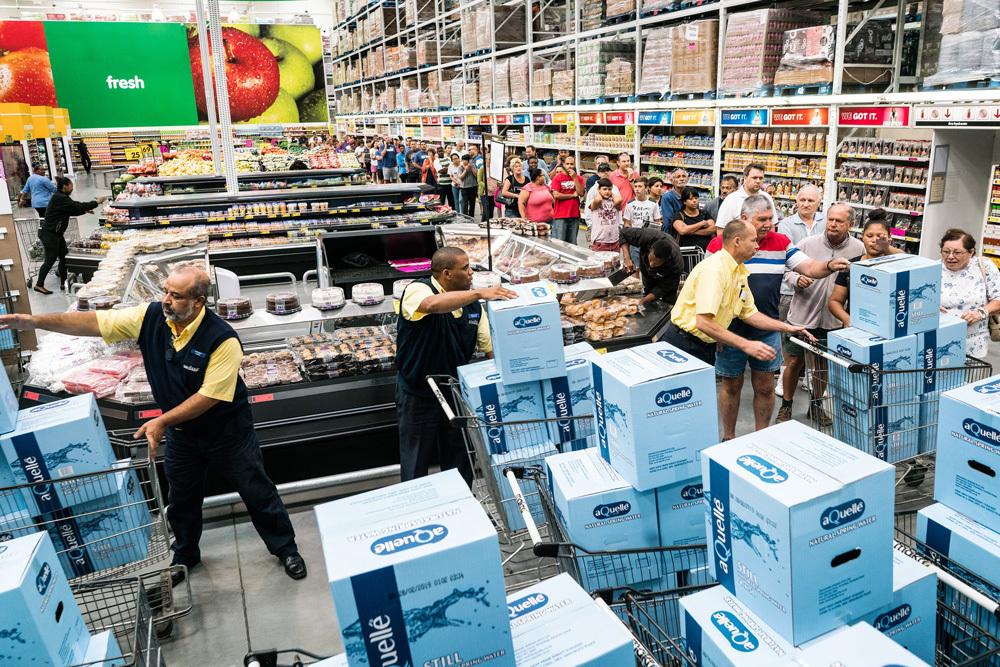 There are a host of reasons contributing to this moment in time, including "a combination of poor planning, three years of drought and spectacularly bad crisis management." In isolation, none of these problems would be catastrophic. In combination, however, they are a disaster in slow motion.

And herein is one of the most important lessons about climate change – it reduces the tolerance for any human error in the equation and turns mistakes into disasters (similar levels of reduced-tolerance was certainly on display in Houston, as Peter Coy and Christopher Flavelle point out in their Bloomberg article "Harvey Wasn’t Just Bad Weather. It Was Bad City Planning").

It is certain though that Climate Change will force us to abandon places that have been conducive to human civilization, which is neither an easy proposition nor an inexpensive process (for one example, see "'The island is being eaten': how climate change is threatening the Torres Strait" and for more in-depth analysis see the executive summary of this recent report). Those who can't afford the increased costs will fight for their literal survival in aggressiveness that rises in parallel to their desperation.

In South Africa, "long-range forecasters have lamented that they can't predict what rainfall will be like anymore on the cape, since climate change has rendered the South African Weather Service's historical models useless." And so, residents there are learning to live off of 13-gallons a day (as opposed to the average of 80 gallons per day per person consumed in the United States) and will soon be rationed down to 6 gallons (which they will have to line up under armed guard to receive).

Nature has and will adapt just fine to these changes. Some animals will thrive, others will die, and plant-life will do the same. What is different this time though is the human cost.

So the question that we have to ask ourselves is "What are willing to do today to avoid paying a high price tomorrow?" To anyone questioning the causes of these changes, I would ask why they would be against taking precaution, especially when most of the things that are needed are simply good and responsible things to do.

We are nothing more than stewards of this world, borrowing it from future generations. Let's not squander our inheritance and ruin it for our children because of ignorance, laziness, lack of creative problem-solving, short-term profits, or any other vice that gets in the way of doing the right thing.

Let's hope that things improve for Cape Town and that "Day Zero" doesn't ever arrive, and more resilient systems are built on the other side of this pending disaster.