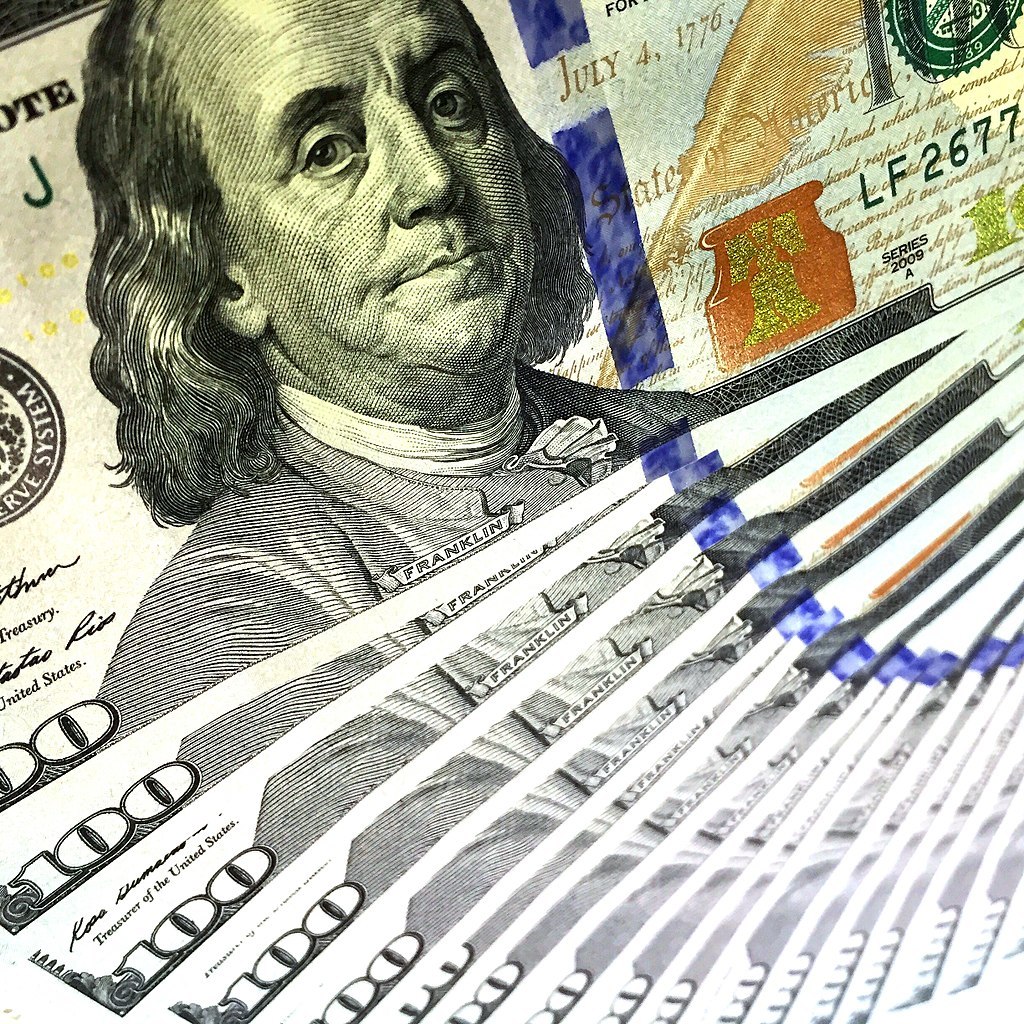 and it is not what you think.

There is no set dollar amount where wealth begins. Labeling someone as "wealthy" is arbitrary at best. Many who make high salaries carry heavy debt loads and are captive to their own imaginations of what it means to appear wealthy.

The truth about the definition of wealthy is that it is simply spending less than you make. Consistently need less than you are making and you will have wealth.

"If you would be wealthy, think of saving as well as of getting... And after all, of what use is this pride of appearance, for which so much is risked, so much is suffered? It cannot promote health; or ease pain; it makes no increase of merit in the person, it creates envy, it hastens misfortune." - Benjamin Franklin, The Way to Wealth 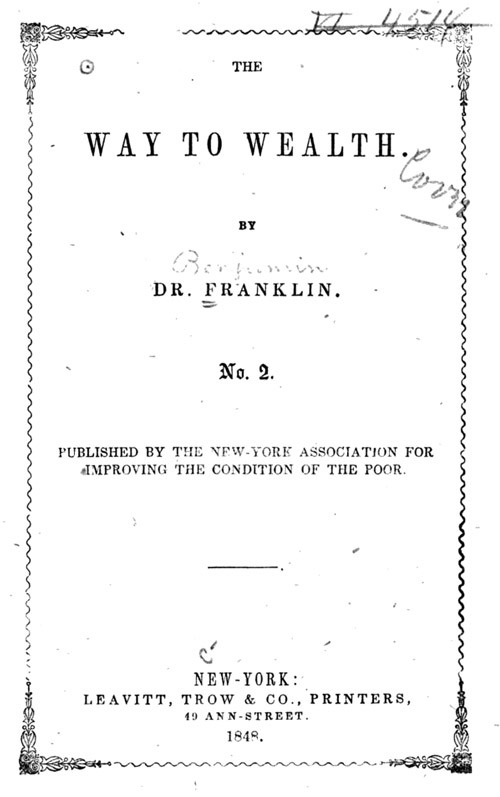