useful for more than just sugar 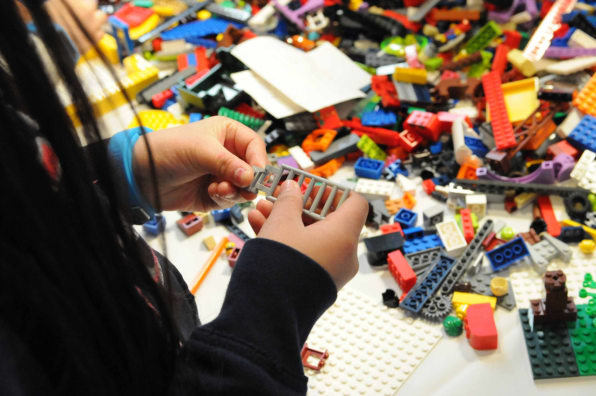 Apparently, sugar cane is pretty useful. The folks at LEGO, who have been spending a lot of money ($150 million specifically to create a sustainable materials center, for example) to explore new less environmentally costly to make Lego bricks, have developed a technique for using the plant to make their bricks. Just this month they announced that their new plant-based pieces will begin going on sale this year. They are saying that it will take a while (until 2030) before the main staple of their production is sustainably-sourced, but progress is still worth celebrating – especially when it is from something I remember playing with for hours on end as a kid growing up.