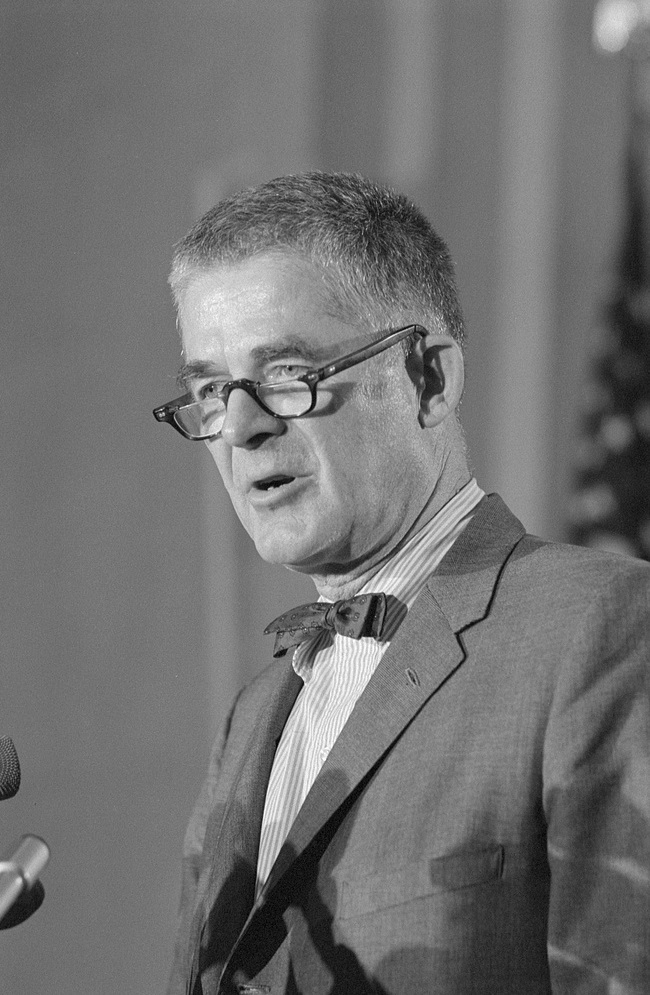 Forty-five years ago Richard Nixon ordered officials in the Department of Justice to fire the special prosecutor Archibald Cox. The then Attorney General Elliot Richardson and Deputy Attorney General William Ruckelshaus refused. Finally, the Solicitor General, Robert Bork, who had become the acting head of the Justice Department at the resignation of Richardson and Ruckelshaus, wrote the letter to fire the special prosecutor.

After some confusion at the offices on K Street when Cox was initially denied access but was ultimately denied the ability to even remove personal papers from the office, Cox and his spokesperson James Doyle went up one floor to the 10th where they gave a quickly arranged news briefing in the law library. During the briefing, Doyle said "One thinks in a democracy this would not happen" and somberly observed, "Whether ours shall continue to be a government of laws and not of men is now for Congress and ultimately the American people."

Yesterday, Jeff Sessions fired FBI's Deputy Director, Andrew McCabe, two days before he was set to retire. McCabe, who has served in the FBI for the past 21 years, made the following statement:

"For the last year and a half, my family and I have been the targets of an unrelenting assault on our reputation and my service to this country. Articles too numerous to count have leveled every sort of false, defamatory and degrading allegation against us. The President's tweets have amplified and exacerbated it all. He called for my firing. He called for me to be stripped of my pension after more than 20 years of service. And all along we have said nothing, never wanting to distract from the mission of the FBI by addressing the lies told and repeated about us.
No more.

This attack on my credibility is one part of a larger effort not just to slander me personally, but to taint the FBI, law enforcement, and intelligence professionals more generally. It is part of this Administration's ongoing war on the FBI and the efforts of the Special Counsel investigation, which continue to this day. Their persistence in this campaign only highlights the importance of the Special Counsel's work.
I have always prided myself on serving my country with distinction and integrity, and I always encouraged those around me to do the same. Just ask them. To have my career end in this way, and to be accused of lacking candor when at worst I was distracted in the midst of chaotic events, is incredibly disappointing and unfair. But it will not erase the important work I was privileged to be a part of, the results of which will in the end be revealed for the country to see.
I have unfailing faith in the men and women of the FBI and I am confident that their efforts to seek justice will not be deterred." 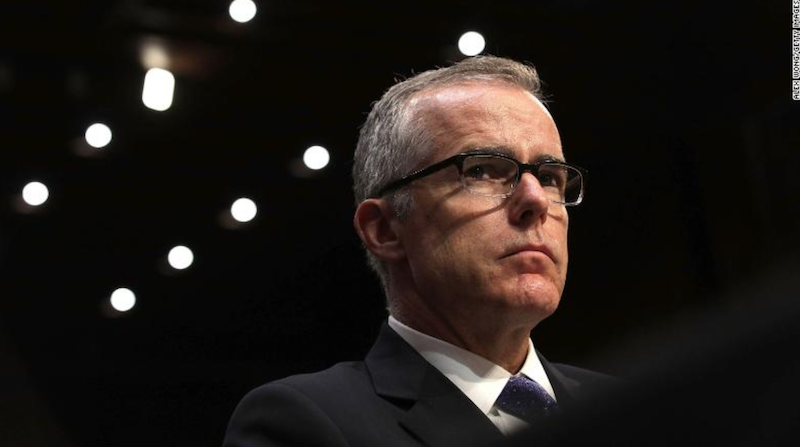 There has certainly been an overwhelming amount of information, misinformation, disinformation, and subsequent confusion. An article published 10 days ago in Science, titled "The spread of true and false news online" found that false stories spread faster and further than true ones.

History has plenty to teach us, my only hope and prayers are that we have learned enough from it and have sufficiently resilient systems in place. I fear that it will get yet more turbulent before it gets better.