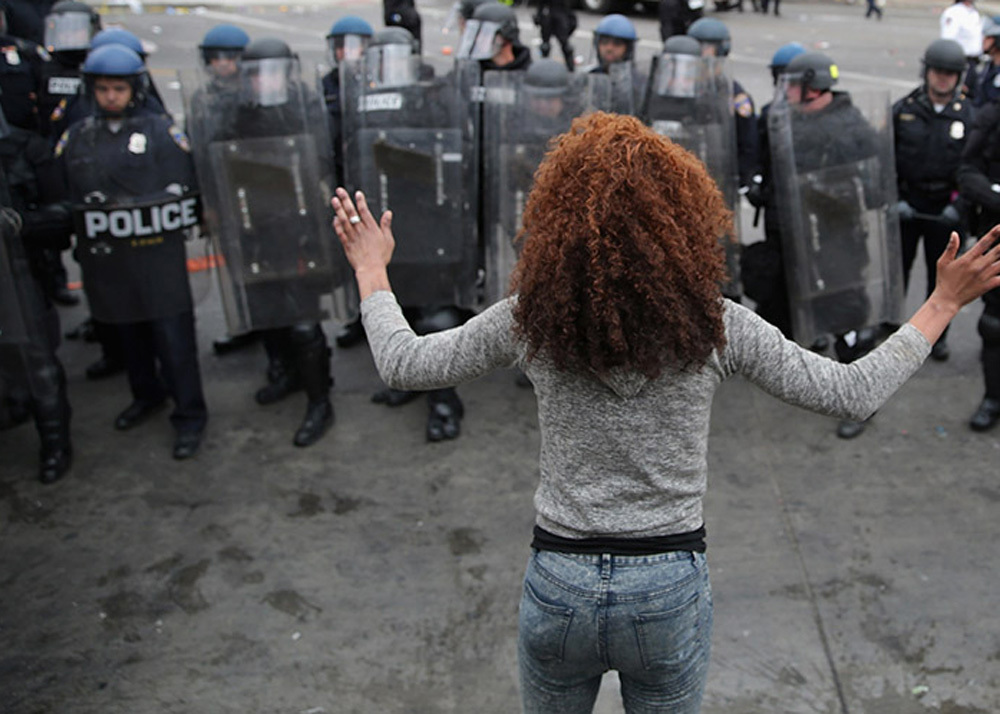 There are serious issues within the Baltimore Police Department that have been coming to light over the past few weeks. Communities throughout the city have voiced deep frustration and mistrust for a number of years now but "the cost of Baltimore police corruption grows" higher and faster as the list of offenses are becoming public. 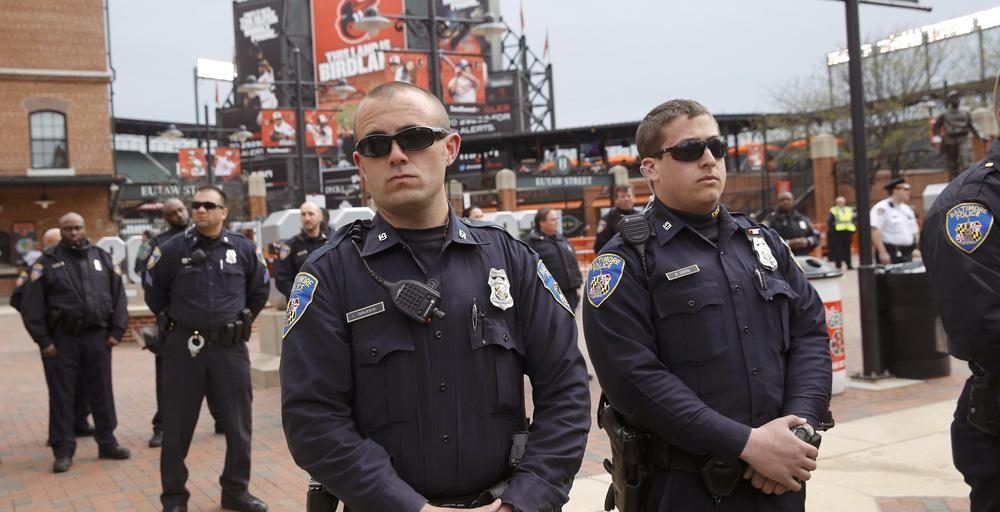 The Baltimore Sun editorial staff observe the obvious fact that: "Baltimore juries, already famously skeptical of police, will now be that much less inclined to take officers at their word, and witnesses will now be even more reluctant to cooperate."

Indeed, as the lead federal prosecutor said in his opening arguments: “They were simply put, both cops and robbers.” Alleged crimes include: outright theft of $100,000 from a citizen's safe, another $25,000 taken directly from a motorist during a stop, selling bags full of stolen prescription drugs on the black market, and a dozen other abuses that apparently the perpetrators thought would never come to light or ever be believed if the victims tried.

One example, quoted at length in the New York Times "In Baltimore, Brazen Officers Took Every Chance to Rob and Cheat", shows just how wrong it all was:

After arresting Mr. Stevenson, the detectives stole his house keys and read his driver’s license to find where he lived. Four of the unit’s officers entered his house and used tools to pry open his safe. They stole $100,000, which was half the money in the safe, along with two kilograms of cocaine, a $4,000 Breitling wristwatch, designer clothes, and other items, according to testimony.

The gun unit’s supervisor, Sgt. Wayne Jenkins, then began to film on his mobile phone — a video shown during the trial — that purported to show the detectives opening the safe for the first time and discovering the remaining $100,000.

Sergeant Jenkins then listened to Mr. Stevenson’s phone calls from jail, he told prosecutors, and learned that Mr. Stevenson’s girlfriend was seeking legal help to recover the stolen money.

Sergeant Jenkins wrote a note that purported to be written by a woman who said Mr. Stevenson had gotten her pregnant. He placed the note on the girlfriend’s doorstep, knocked and ran off.

But not all cops are like this. Not all of those entrusted with justice have been abusing it.

So how do we work to tear down the abuse and rebuild? How are the bad, the offenders, rooted out (plucked out, cut off, cast away) and how does something better fill the vacuum that will be created if there is even a fraction of the much-needed deep cleansing?

I've been thinking a lot about this. I know it is not my place to find and deal with the bad – but all those who have this job have my full support. I know it is not within my sphere of influence to change things from within the department – though I pray those who are sincerely attempting to do so will have the discernment, determination, and perseverance they will need.

So I've been reading back through President Obama's Task Force on 21st Century Policing - Implementation Guide, which I first read while working at the White House. 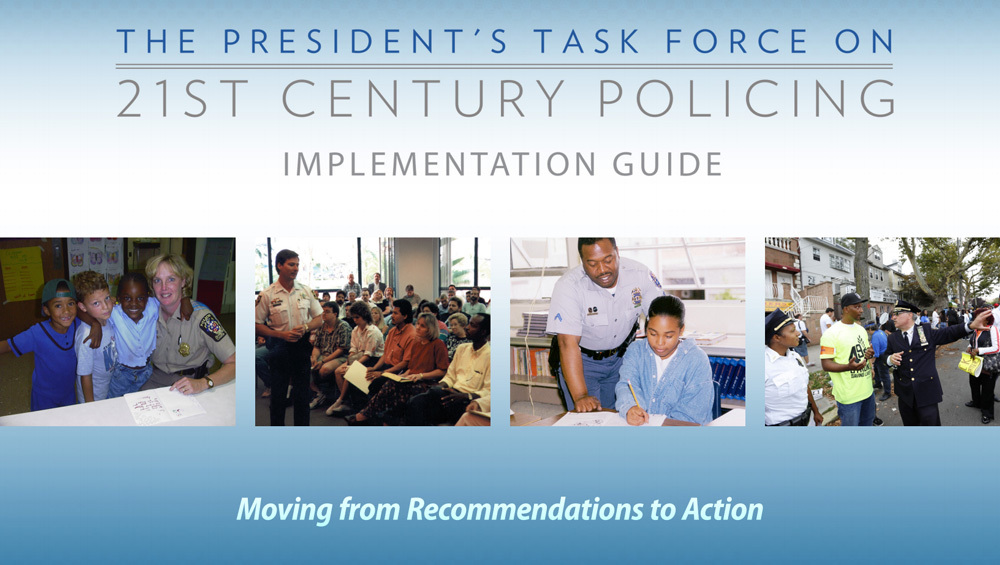 There is a lot in there that is needed now more than ever, but so much of it feels so far from where we are. My hope is that this fever, which will almost certainly get far worse before it gets better, will eventually break and that we will build a better system with more antibodies to these viruses. My prayer is that we can create more robust defenses against corruption. There is certainly a lot of work to do, and it will take all of us.