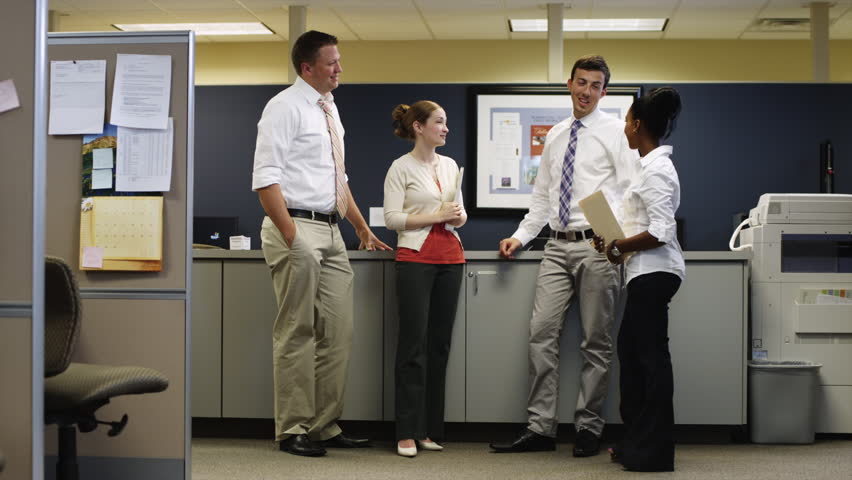 Promoted to Level of Incompetence 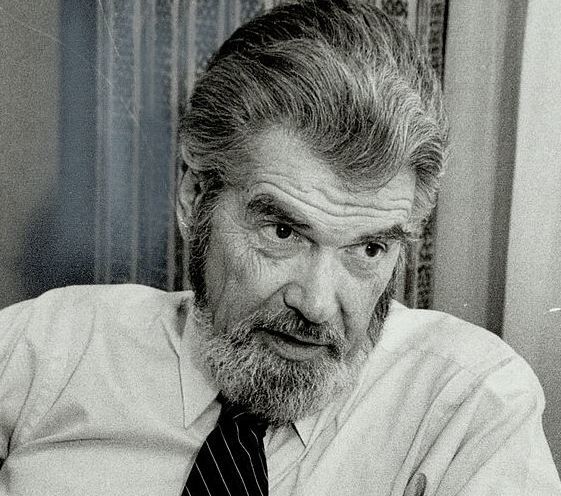 The Peter Principle, which was formally observed and described in 1969 by Dr. Laurence Peter, basically states that people get promotions within organizations only as long as they are competent in their performance. While that sounds reasonable enough, the paradox exist when you then observe that "organizations will inevitably promote people until they’re no longer good at their jobs" or, in other words, "everyone rises to the level of their incompetence.”

Researchers Alan Benson (University of Minnesota-Twin Cities), Danielle Li (MIT), and Kelly Shue (Yale) wanted to understand empirically if this was, in fact, true or merely anecdotal. This has, historically, been a really difficult thing to prove but it turns out that modern sales team software has opened up access to a robust set of data that can be used to calculate how much this is or isn't true. Their two main findings do indeed back up the principle:

"First, we found that sales performance is highly correlated with promotion to management. For salespeople, each higher sales rank corresponds to about a 15% higher probability of being promoted to sales management.

Second, sales performance is actually negatively correlated with performance as a sales manager: when a salesperson is promoted, each higher sales rank is correlated with a 7.5% decline in the performance of each of the manager’s subordinates following the promotion. We found similar results regardless of whether salespeople were promoted to their own team or to new teams. In other words, firms tend to promote top sales workers into management, even though they become the worst managers." (Research: Do People Really Get Promoted to Their Level of Incompetence?)

Understanding if it is more or less true that lower performers on sales metrics would be better managers of sales teams is a bit more difficult given the absence of the ability to randomize a control group. Again, this is where modern data sets have helped parse out some of these differences. The bottom line is, through all of this, that Dr. Laurence Peter was right in his observation almost 50 years ago.

Benson, Li, and Shue explored not just whether it is true but also looked at what firms have been trying to do to counteract this all-too-natural but counter-active tendency. Solutions have included

I find all of this more than just fascinating to understand given my work in and with such a variety of organizations. In reflecting on my own past performance in various roles (and specifically in my role in direct service role versus in a managerial one), I definitely think I have made a better manager than my performance would have automatically suggested. I'm glad folks were willing to take a chance on all of my ideas and go along for the crazy ride it has been. I just hope I haven't hit the ceiling yet.