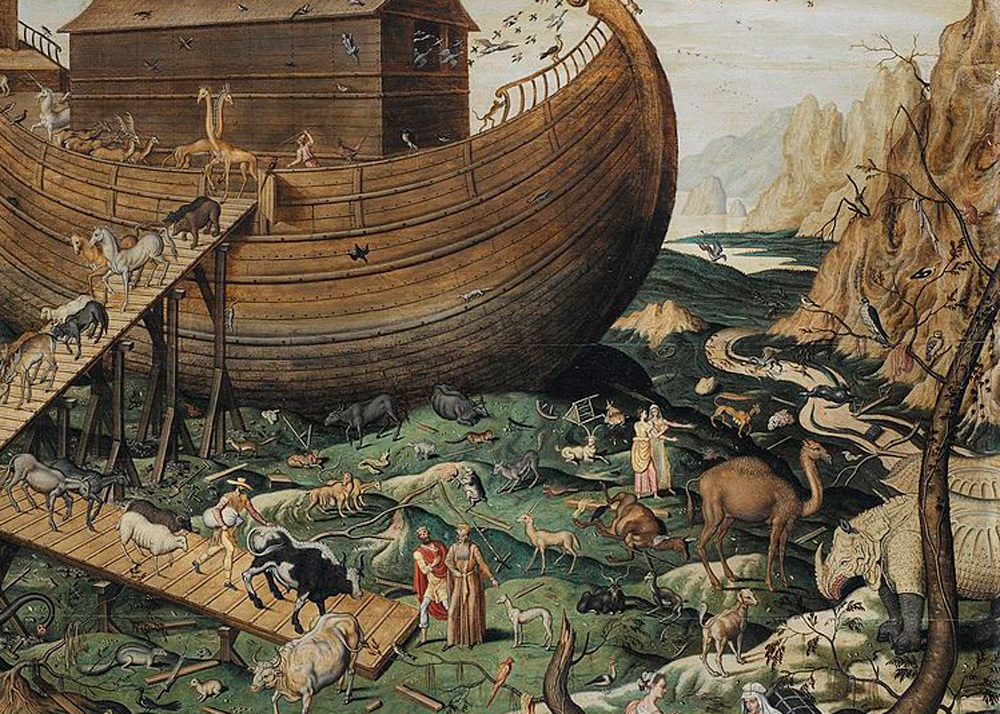 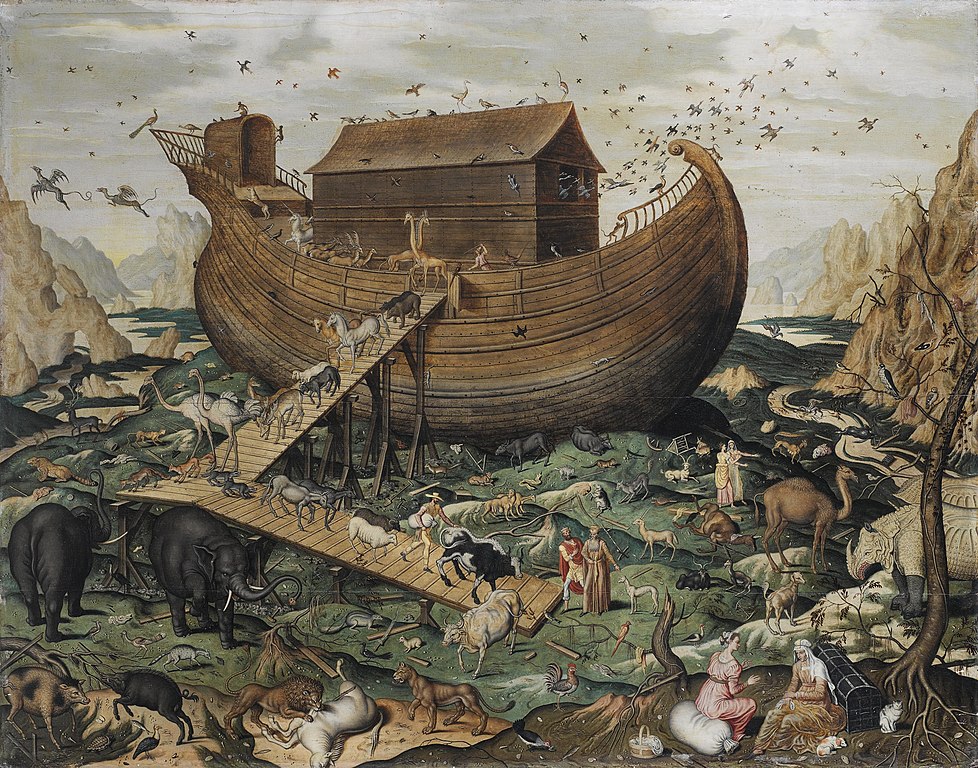 The typical recounting of this is geared towards kids during early bible-study years, and as such, focuses a lot more attention on the awe-inspiring spectacle of every kind of animal entering the ark (in two's or sevens') than the death and destruction it caused. "And every living substance was destroyed which was upon the face of the ground, both man, and cattle, and the creeping things, and the fowl of the heaven; and they were destroyed from the earth: and Noah only remained alive, and they that were with him in the ark." (Genesis 7:23)

I spent a lot of the lesson thinking about how Noah's days leading up to the flood were dark days in which "God saw that the wickedness of man was great in the earth, and that every imagination of the thoughts of his heart was only evil continually" (Genesis 6:5).

Part of the Sunday School conversation applied the lesson to our day and explored the need for our own personal preparedness, focusing on physical preparation as well as spiritual preparation. But I found myself adding a third category to the list, one that I remember being suggested during a forum address at Brigham Young University while I was a student there by the poet Li-Young Lee, namely, knowledge preparation, and specifically the collection of great human thoughts and accomplishments.

In honor of that memory, I thought I would make a mini-ark of 10 of the most personally impactful lectures I attended during from my college years:

I invite you to pick any one of these lectures and listen to it this week. You won't regret it.