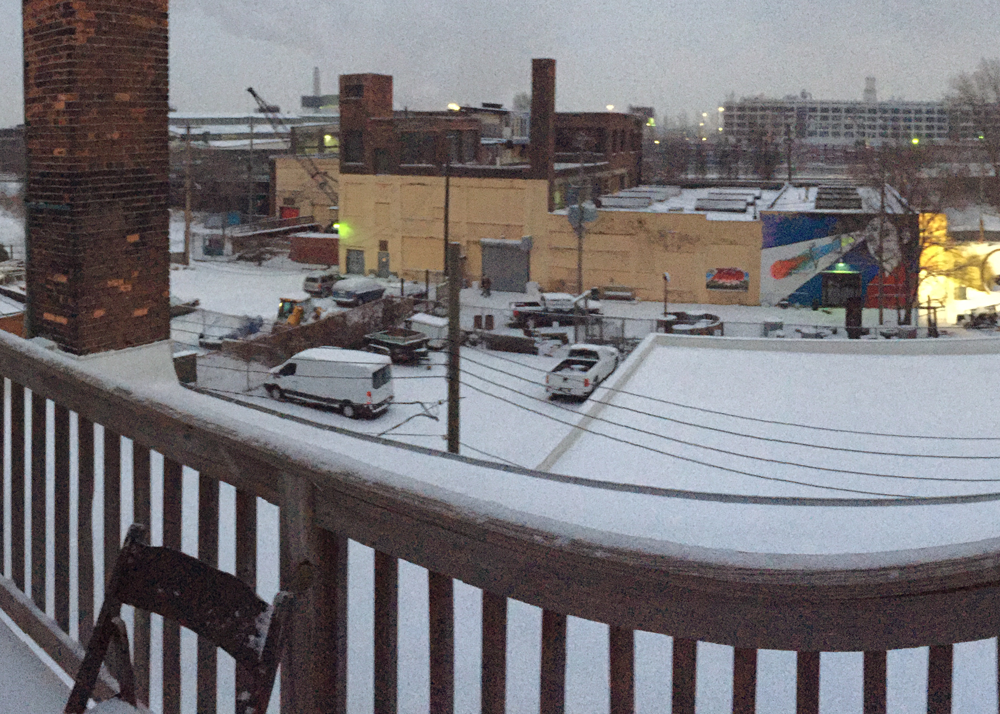 Apparently, research shows that January is statistically the least productive month of the year. 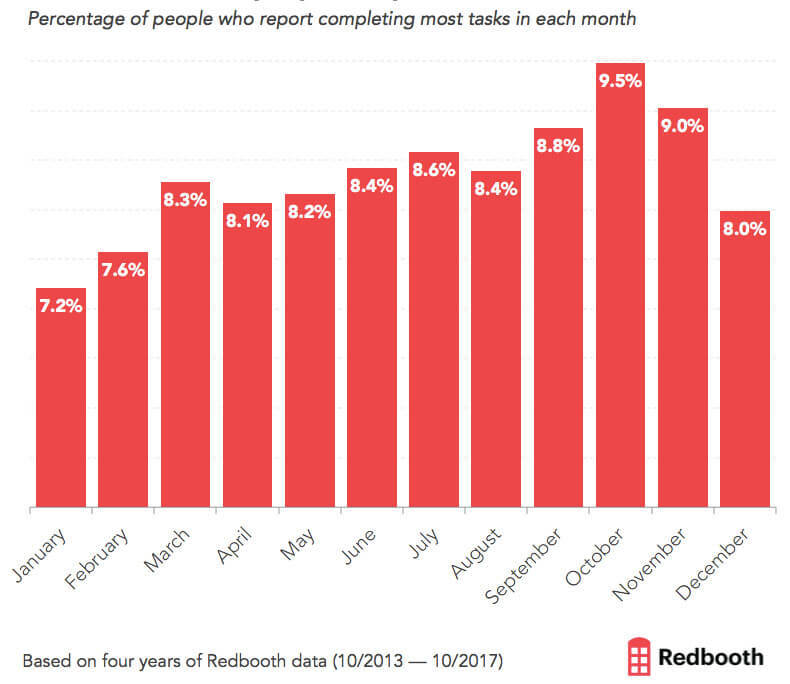 That doesn't mean stuff doesn't still get done this month – it just means it's not as robust a month as others. Spending the first two weeks sick with the flu definitely put the month behind for me in terms of getting things done. I'm hoping that the second half of the month is a stark contrast though and a lot of good stuff happens.

I guess it is a good thing that there are 5 Mondays, Tuesdays, and Wednesdays in the month: 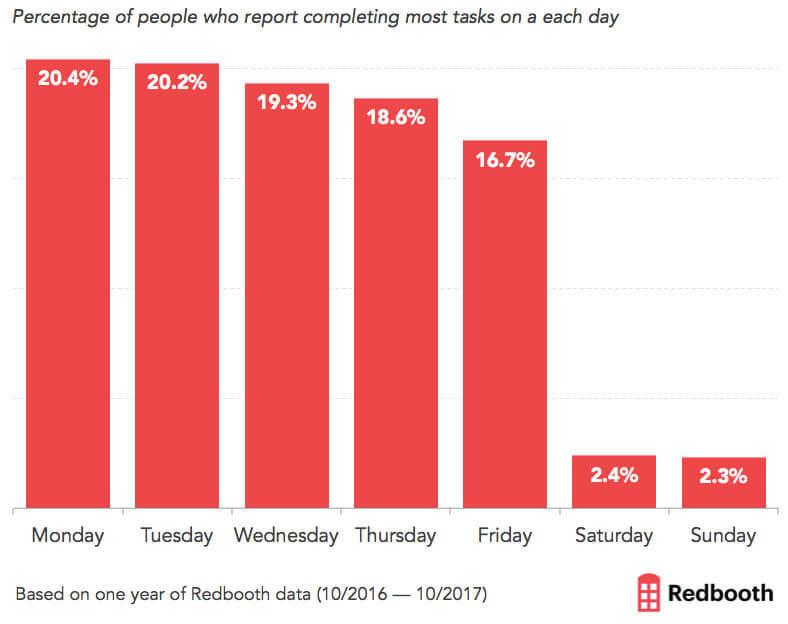 For anyone interested, a few suggestions from Fast Company for how to deal with the slow month include focusing on self-care, identifying priorities, setting up future success, or just getting over it.

So, how is your month going? And what are you doing about it?