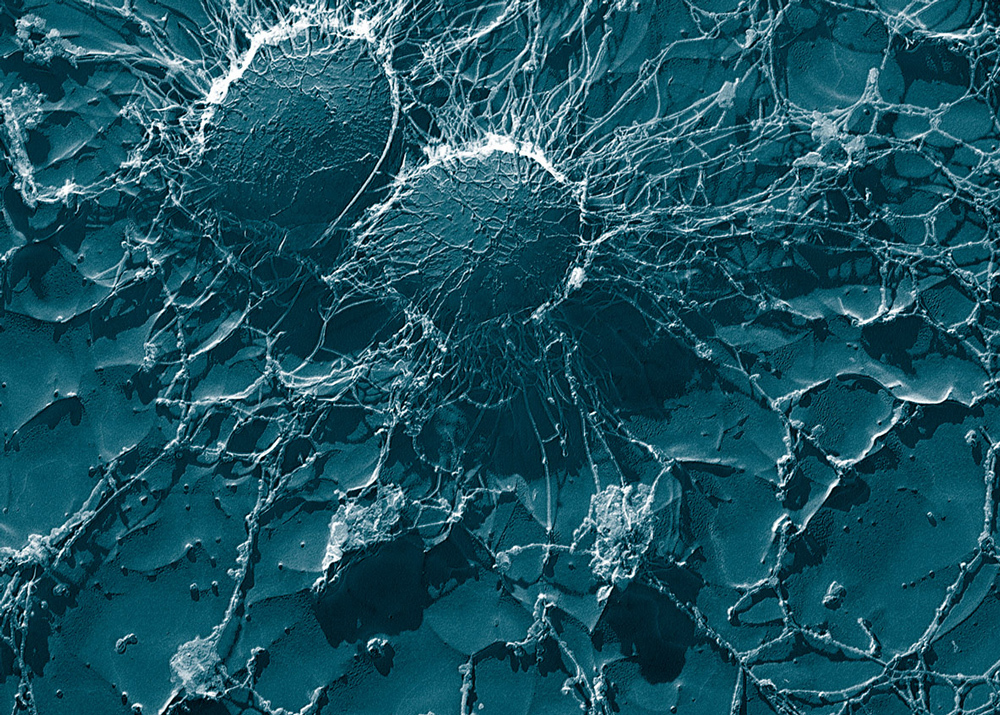 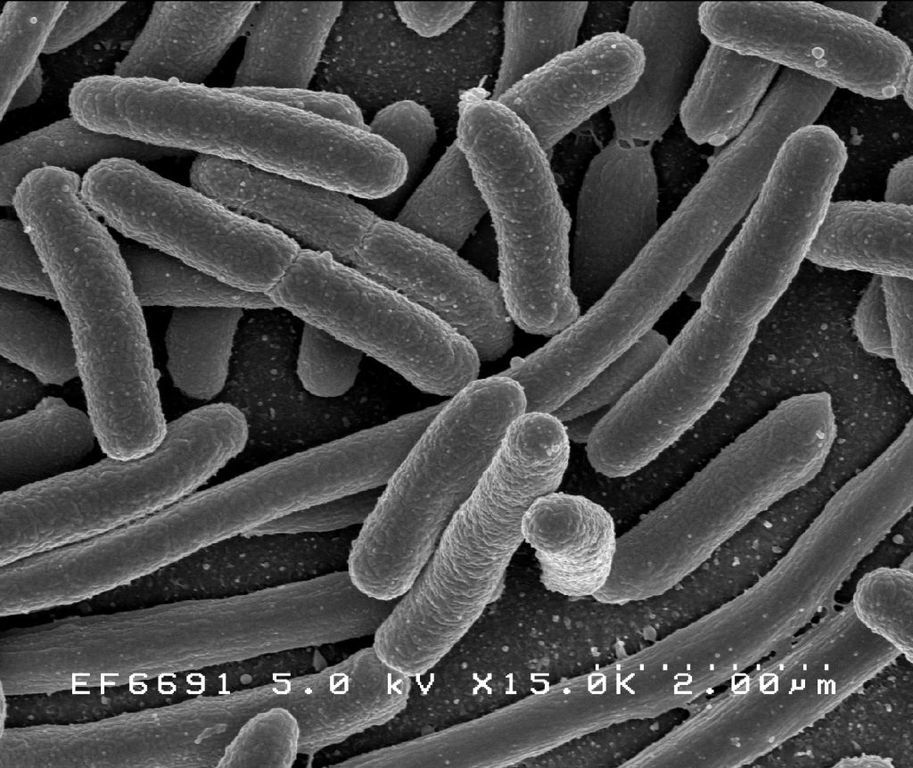 In case you weren't aware, your gut is full of "bacteria, archaea, fungi and single-celled eukaryotes" (in fact, while "the human body has about 100 trillion cells" it actually hosts something in the order of "ten times as many microorganisms in the intestines alone"). You can't write off too much of your weight to these bugs those as they only make up 1 to 3 percent of your body's mass (that is somewhere around 5 lbs for me). But still, it is a bit crazy to think about these things, so I don't recommend it for too long or with too strong of a visual creativity.

The important thing to know about your microbiome is that it is constantly running around doing things that are actually more often than not good for us. For some people, however, their microbiome is actually more helpful than others – and apparently, new research suggests exercise positively affects just how much they can be.

Most studies show that while the microbiomes tend to be relatively stable it can change as our lifestyles do – "Diet clearly affects the makeup of a person’s microbiome, as do illness, certain drugs, how much we weigh and other factors. Exercise also has been associated with variations in the microbiome." But before now, these studies were simply showing positive associations, as opposed to understanding if there was a causal relationship. 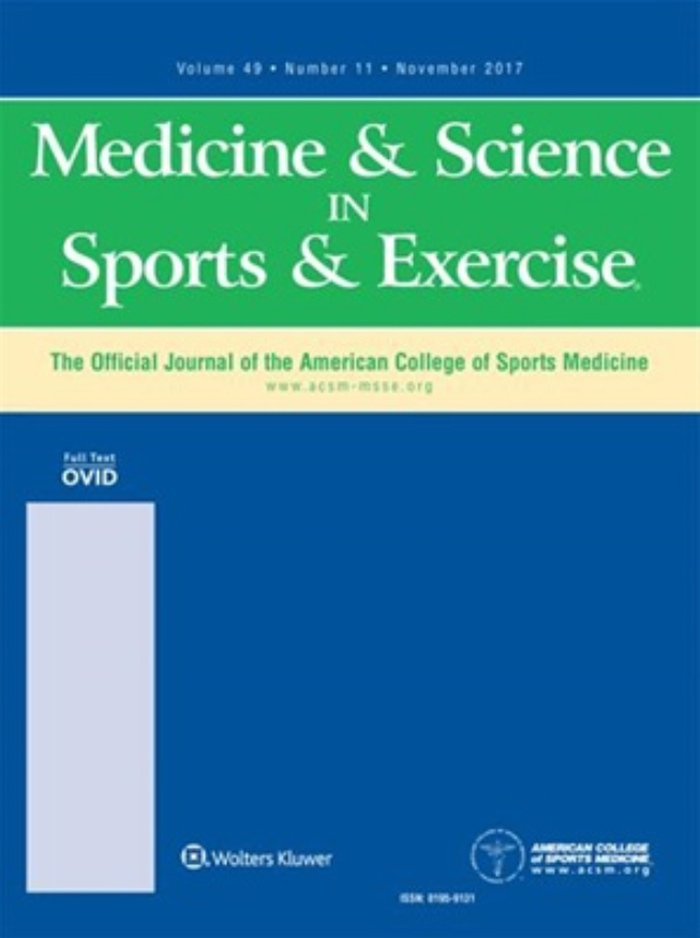 Dr. Jeffrey Woods, a professor of kinesiology and community health at the University of Illinois and his former doctoral student Jacob Allen, did the dirty work of learning more about what can affect the "health" or positive usefulness of the microbiome for individuals. In their study "Exercise Alters Gut Microbiota Composition and Function in Lean and Obese Humans" (published in November's Medicine & Science in Sports & Exercise), Dr. Woods and  Allen report on their research that tracked their participant's microbiome changes over a few months. During this time they held as many things as possible constant while the people undertook an unfamiliar exercise routine. Their research found some similarities. "In particular, they noted widespread increases in certain microbes that can help to produce substances called short-chain fatty acids. These fatty acids are believed to aid in reducing inflammation in the gut and the rest of the body. They also work to fight insulin resistance, a precursor to diabetes, and otherwise bolster our metabolisms."

Ultimately, it would appear that "even a few weeks of exercise can alter the makeup and function of people’s microbiomes" and that "these changes could contribute to some of the broader health benefits of exercise, such as its ability to reduce inflammation throughout the body."

All of this to say, that after 4 weeks of inconsistency in my workout routine due to sickness, travel, and snow/ice, I am finally back on the bike and enjoying exercising my gut. Yesterday, I tried to ease back into it with a 20-mile ride at a 19.5 mph pace. Today, I pushed a bit further and faster, clocking 30-miles at a 19.8 mph pace. I definitely needed that dose of spin sanity.

So here is to a healthy microbiome for you and for me!