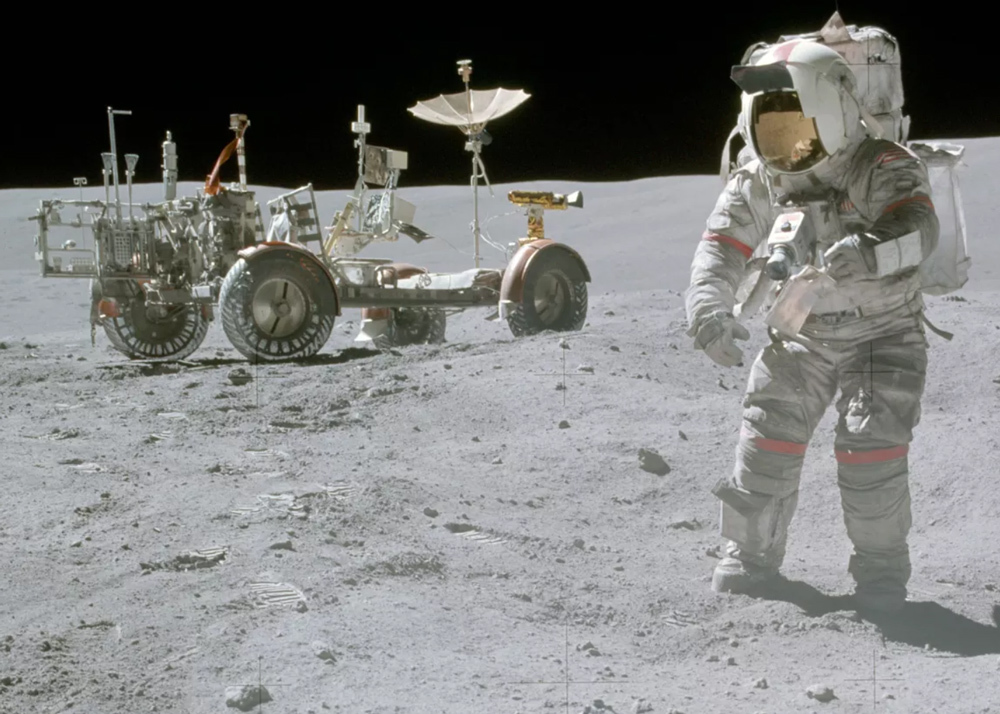 Apparently, walking on the moon is pretty breathtaking. It also appears to have been pretty unpredictable as well. Or rather, the teams of engineers who had to meticulously plan every detail (to make sure the astronauts had enough things like oxygen, water, and power, among other things) could only rarely predict how long any given task would take or sufficiently account for malfunctioning equipment. 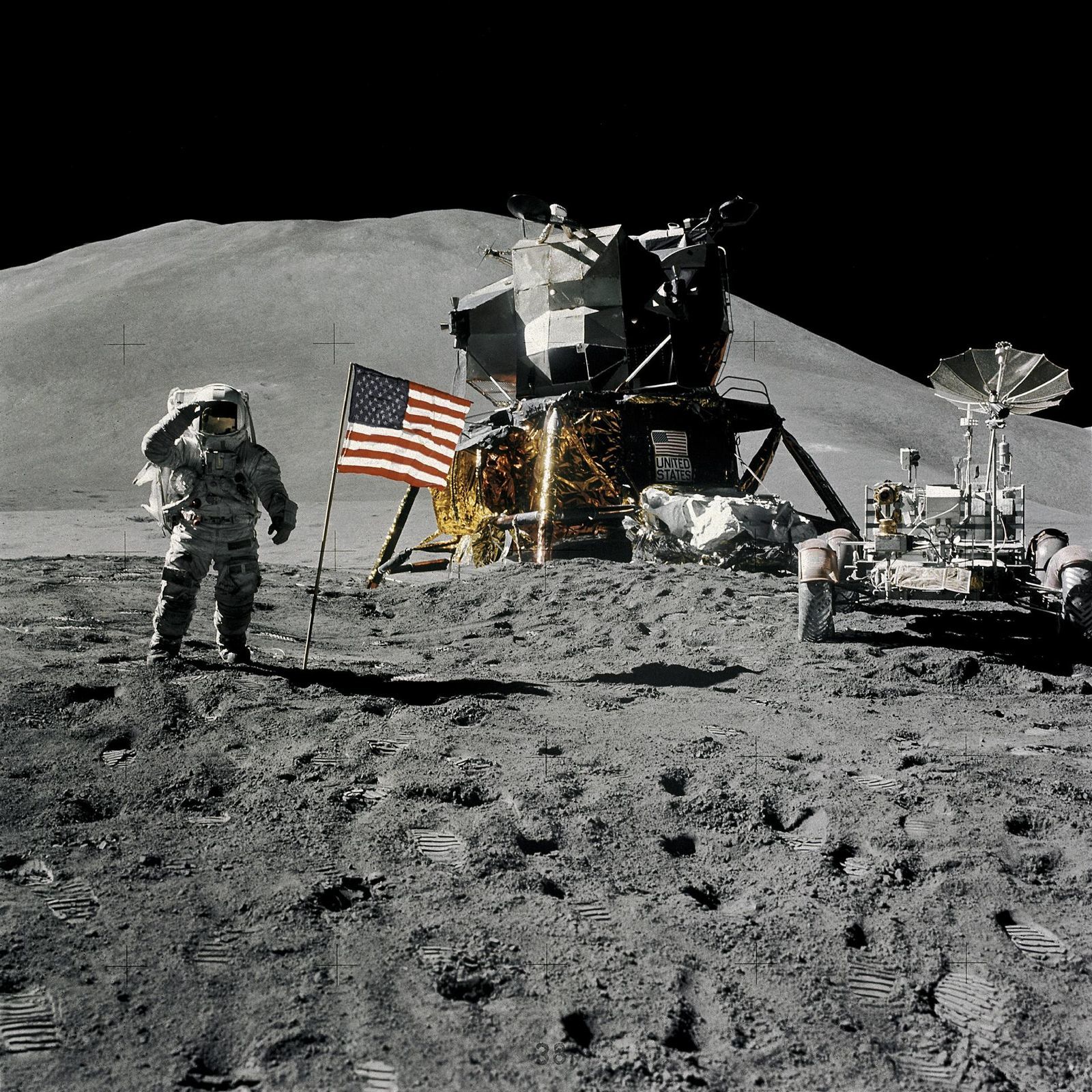 Malfunctions, extra steps, and equipment stutters all delayed timelines for working on the moon. It also seems as though wonder and amazement also played a role in delaying tasks. Regardless of the reasons, one saving grace in all of this was that communications between Earth and the moon are delayed by only half a second or so. Mission Control, with access to all of the original engineer teams could help make on-the-fly decisions about what to cut from the plan and how to ensure sufficient consumables for any given task.

Mars is a lot further though – with as much as a 20-minute delay in communication when in opposite orbit from Earth. That kind of delay, combined with mistakes or malfunctions, could be catastrophic. That means that a more articulated chain of command, distributed decision-making, new systems with artificial intelligence, and plans within plans are all needed to make any mission to Mars successful in the face of inevitable challenges and change-of-plans.

All of this to make the point that yesterday's systems for solving problems are often inadequate when faced with challenges on a different celestial body. How are we adapting, learning, challenging ourselves? If we aren't doing something, chances are we will find ourselves facing catastrophic failure sooner or later.