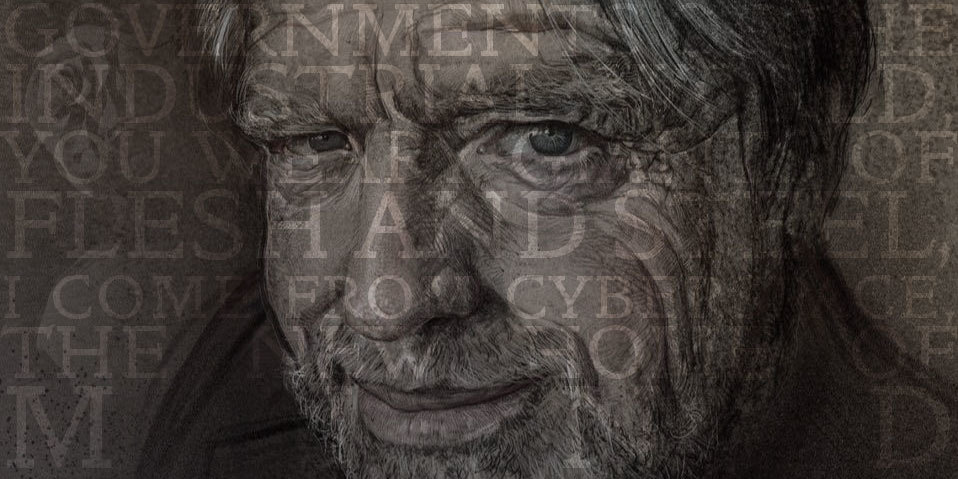 This week, Internet Pioneer and the founder of the Electronic Frontier Foundation (EFF), John Perry Barlow passed away quietly in his sleep at the age of 70. 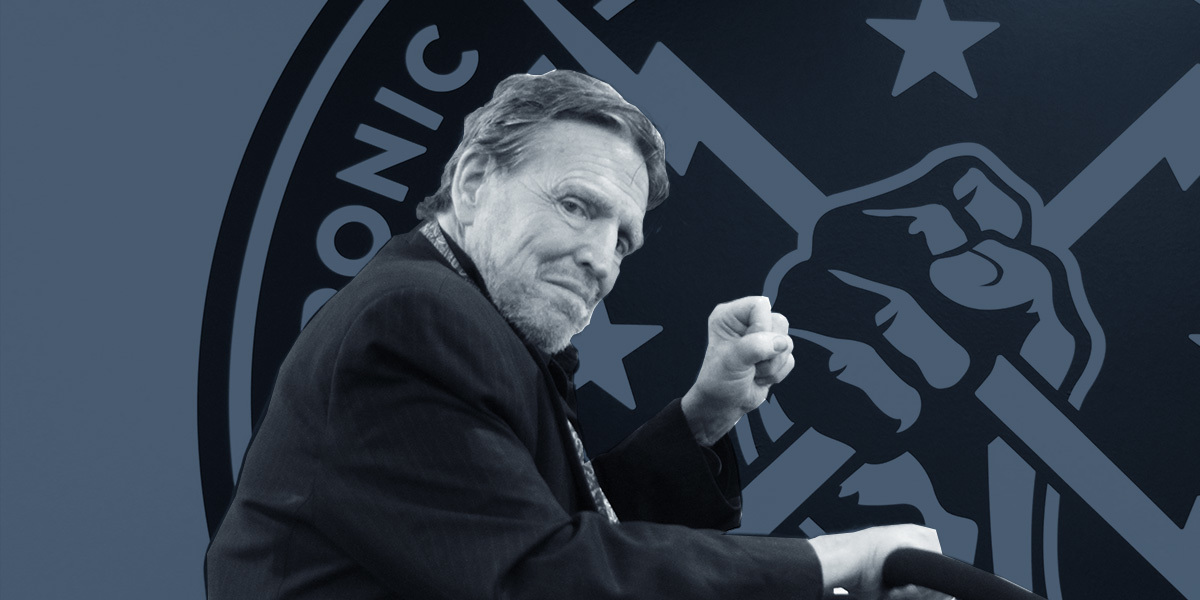 Forty years ago, John Perry Barlow wrote 25 points that he aspired to live up to:

"Barlow was sometimes held up as a straw man for a kind of naive techno-utopianism that believed that the Internet could solve all of humanity's problems without causing any more. As someone who spent the past 27 years working with him at EFF, I can say that nothing could be further from the truth. Barlow knew that new technology could create and empower evil as much as it could create and empower good. He made a conscious decision to focus on the latter: "I knew it’s also true that a good way to invent the future is to predict it. So I predicted Utopia, hoping to give Liberty a running start before the laws of Moore and Metcalfe delivered up what Ed Snowden now correctly calls 'turn-key totalitarianism.'”"

What are your principals for adult behavior? And how can we resurrect the meaning of the word to be something more like "fully grown or developed" than something "not suitable for kids" (be it a drink or a behavior)?