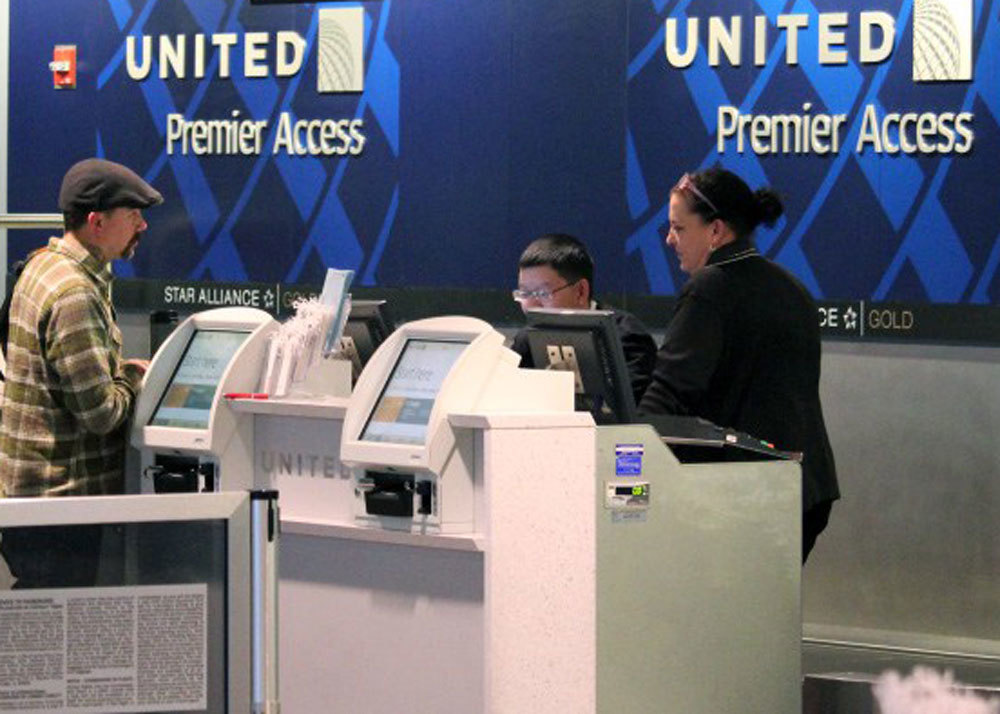 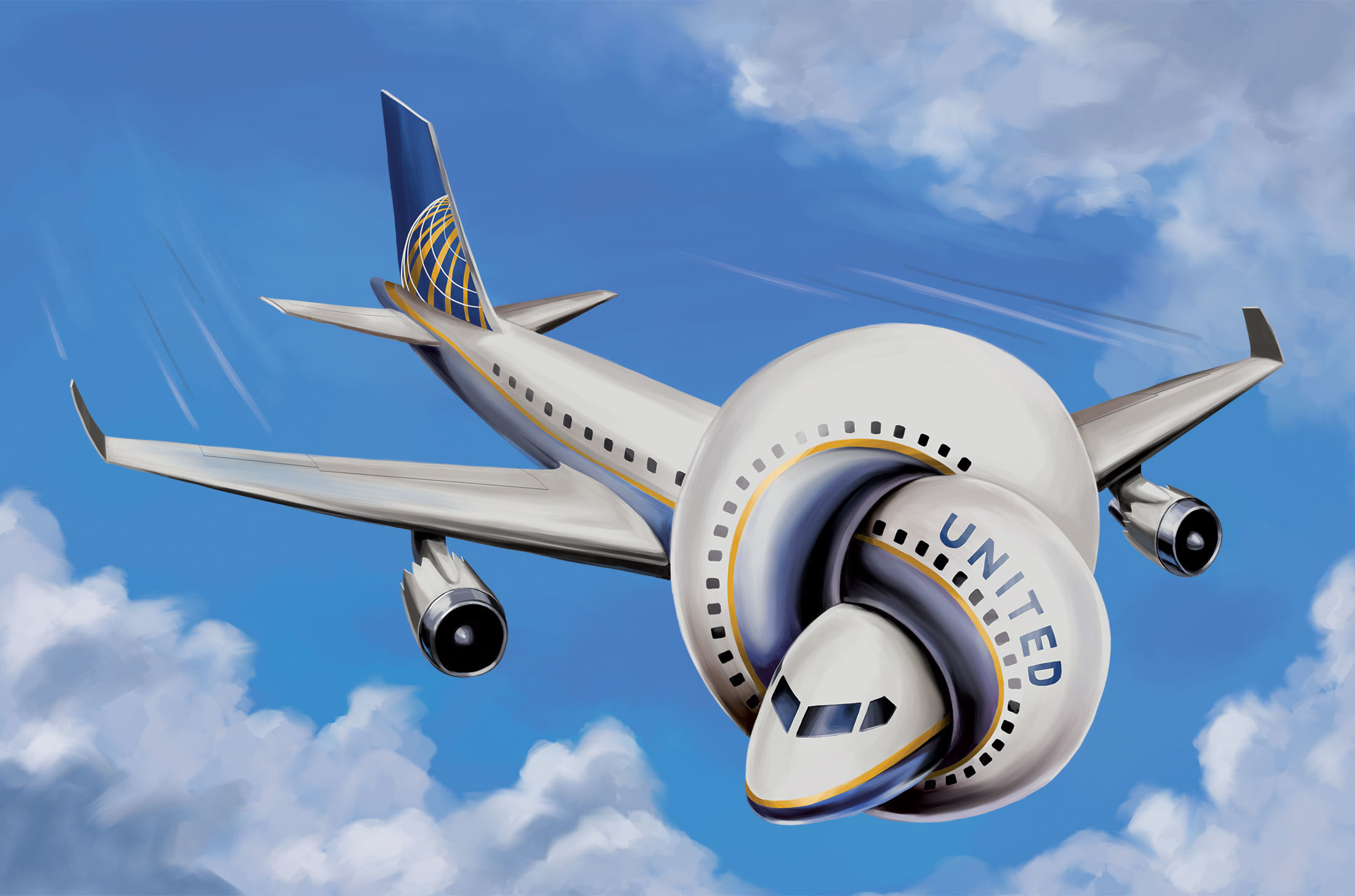 I had saved an article to write about this week, but before I even got to put my two cents into the mix, the President of United Airlines decided his plan was a terribly bad idea. In case you missed it though, I'm referring to the announcement that Scott Kirby made on Friday about a new employee bonus program, writing to United Airlines employees:

"The reason for this change goes to the heart of our strategy: offering meaningful rewards will build excitement and a sense of accomplishment with more bang for the buck.

We want every United team member to picture themselves walking home with a grand prize, or driving home in a beautiful car that announces for all to see that you are committed to your success and ours."

There are lots of things wrong in these two sentences. First off – everyone should acknowledge right now that picturing yourself winning a prize (irrespective of how nice it is) is not the same as getting one, so in no way is this any kind of actual reward. Imagine if everyone pictured themselves flying somewhere only to have a small handful actually get on the plane. It is absurd.

Secondly, the only accurate thing he said in this is that it goes to the heart of their strategy. As Brian Kelly (the Points Guy) points out – a little bit of math shows how this was nothing more than a thinly veiled, and obvious to anyone not oblivious, money grab by management for short-term dividends. Kelly simply does the math:

"At first blush, this might seem like a rather generous giveaway. However, it turns out to be much less than what the airline is currently paying out with its $300 quarterly bonus.

These 1,361 prizes add up to $4.7 million in giveaways each quarter. That’s equivalent to about 15,667 employees receiving $300 quarterly bonuses. But per United’s 2017 annual SEC filing, the airline employs 89,800 employees. While it’s unclear how many of those employees are eligible for the $300 quarterly bonus, it’s surely more than 17.4%.

But let’s assume that just unionized employees who work as flight attendants (22,676 employees), in passenger service (13,299) and pilots (9,535) are the only ones eligible. Those 45,510 employees would have been eligible to earn a total of up to $54.6 million in bonuses per year under the old $300/quarter system. The new system caps the airline’s quarterly bonus costs at $18.8 million per year. That’s tens of millions less in employee bonuses.

But wait, there’s more. In order for an individual employee to be eligible for the lottery, he or she needs to record perfect attendance. Employees who’ve had their $300 per quarter bonus eliminated are now incentivized to show up sick for flights in order to get a chance at a prize."

And one more thing: just consider for one second that the CEO of United Airlines received a $17.5 million bonus in 2016. Just let that sink in for a second.

It is really sad though to see this new plan being paraded as something exciting to be celebrated and a way "for all to see that you are committed to your success and ours."

My real question though is how many people had to sign-off on it? How many people ran the numbers? How many people asked rank and file employees what they thoughts about this new plan BEFORE THEY ANNOUNCED IT? And how many, if any, of those people said it was a terrible idea? And if they did, how many people ignored those who said that it was a bad idea? I guess it doesn't matter which way these numbers go, the answers are equally disturbing. In either scenario (if there were only a small number of people reviewing this idea before it would have become policy or if there were a lot of people who reviewed it), it still made it to see the light of day which speaks to some serious culture issues.

So I'm glad they backtracked before I could even write a blog post about it.