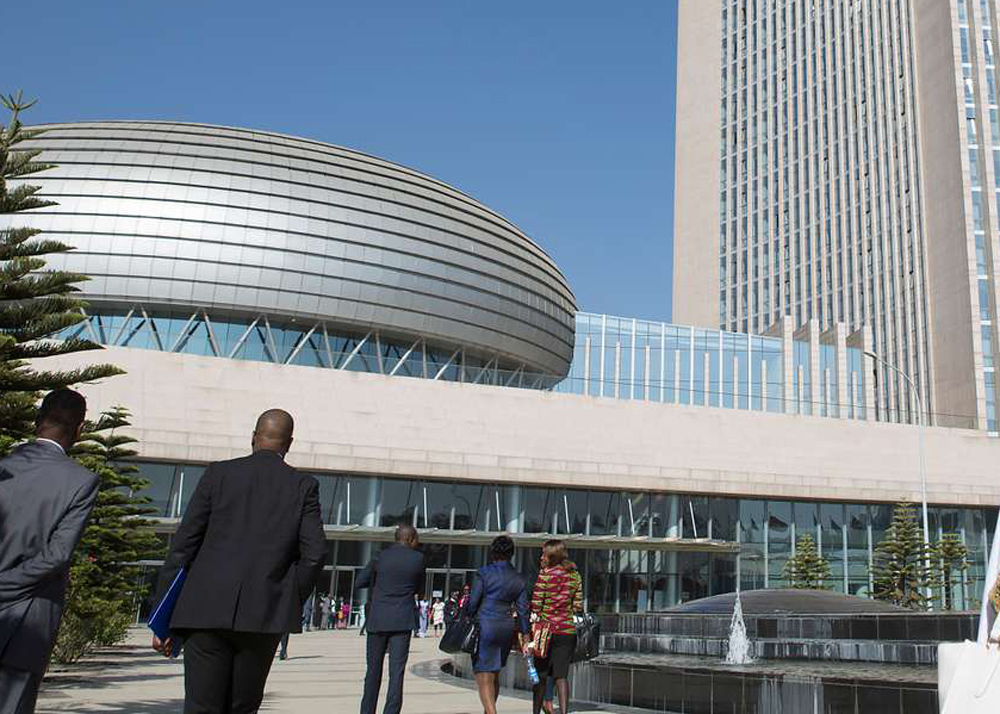 If you're not the customer, you're the product.

Apparently, the internet adage that "if you're not the customer, you're the product" can apply to physical goods as well – including an entire building. 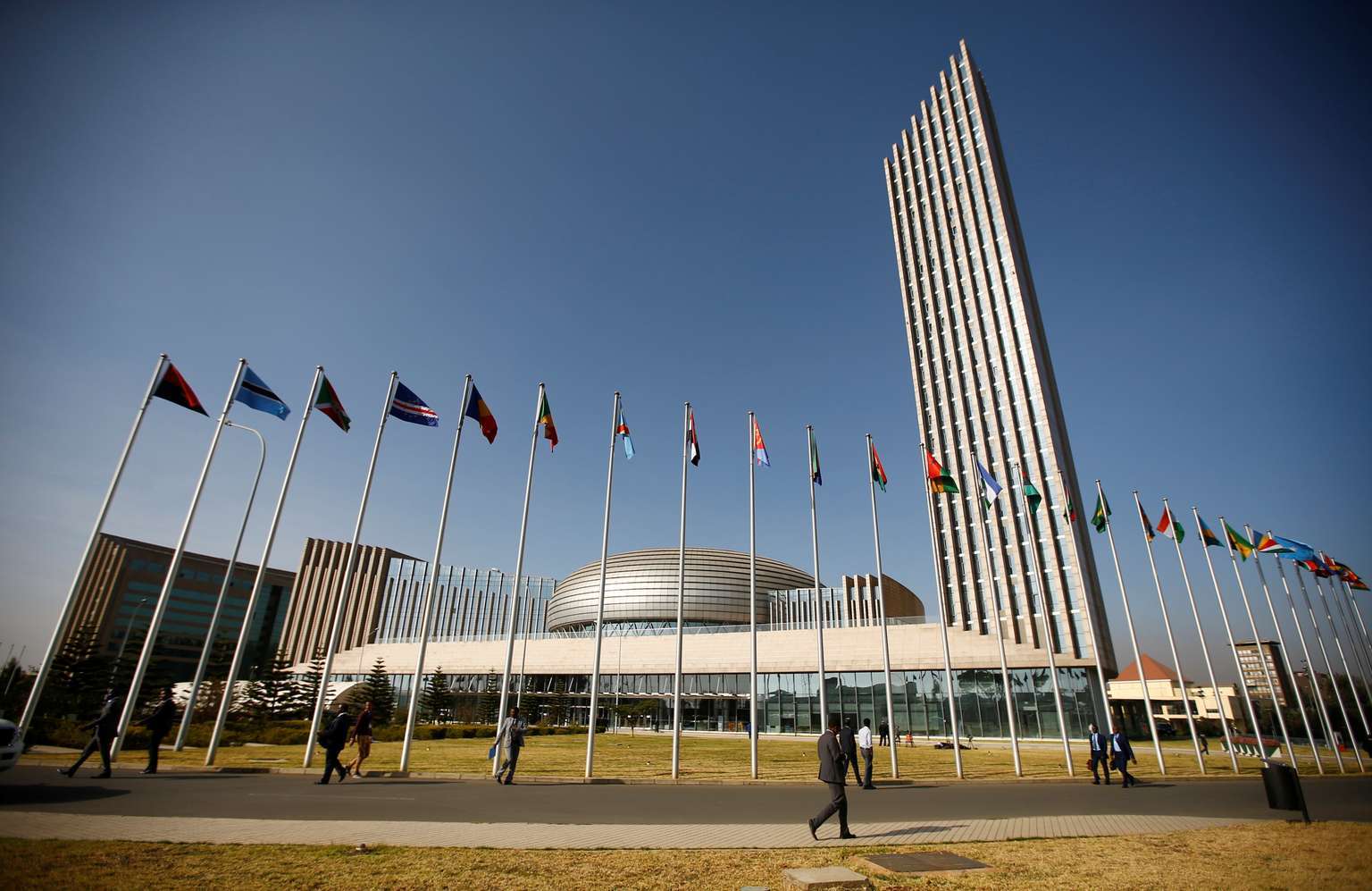 According to a recent paper published this week in Le Monde (A Addis-Abeba, le siège de l’Union africaine espionné par Pékin), the $200 million gift (which was completed in 2012 as "China's Gift to Friends of Africa" for use by the African Union and was fully equipped by the Chinese with everything ready-to-go out of the box) came with a few unexpected surprises. A full five years after the building became the operating headquarters of the African Union, some strange internet activity was found between 12midnight and 2am. Further inspection, with a fresh perspective of skepticism "found that Chinese engineers left backdoors in computer servers allowing access to 'all sensitive content' as well as left recording devices in desks and walls." Obviously, this has meant they have had to overhaul entire technology infrastructure and systems (or at least all that they could afford to do immediately). From the report, it sounds as though the Chinese offered to help configure all of this new infrastructure, but that offer was declined.

One official lamented: "We let ourselves be listened to and we do not say anything. The Chinese are there twenty-seven hours a day, have planted a lot of microphones and cyber espionage tools when they built this building. And they are not alone!"

While I'm not saying people are never altruistic or kind, nor am I suggesting we should be skeptical of any offer of help, but I guess we all would do well to think of ways it might be true that "if you aren't the customer, you're the product."

I also can't decide if they should have fired their security and IT teams for taking 6 years to discover anything amiss, or if they should give the guy who discovered it a raise. Either way, all of this clearly underscores it is in the highest interest of national security for any country or union to have a deep bench of homegrown computer science talent as well as an ecosystem of products to buy locally. This is just part of the reason why I do the work I do, whether it is at CSforALL, Digital Harbor Foundation, or Nation of Makers.